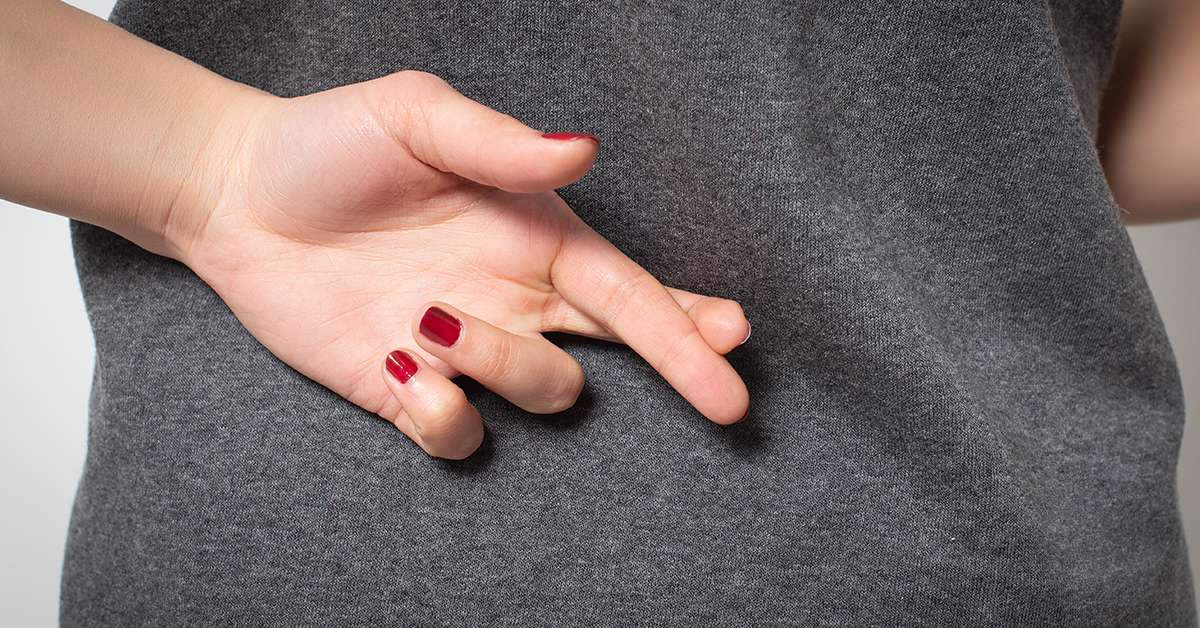 “How could he be so false? Such a bag of falsehood should never be let to see another day. I trusted him and opened him a door to my heart. I shared my innermost thoughts and hideous passions. I was not afraid to be me with him. Now, what’s the use…?” She lamented as she sat behind the wheel in the chilly silver Mercedes. The windows of the car were shutting out the rainstorm which pounded mercilessly on the car parked on the lonely street. She clenched the top of the steering wheel with two hands and rested her head on her hands. She could not stop the tears running freely down her cheeks like the rain flowing down the streets.

He appeared quiet and reserved like he would never hurt a fly, unlike her baby daddy. He made her promises reaching to the skies. All lies! A big scam! How could she be the fool again? Even her son loved him like he would a father. She accepted him into her home and when he knew he his way around things, he used her as an access code to cart her inheritance away. Now he is gone, her family has turned their backs against her. She was lonely in a chilly world like the car is on that street.

Several people around have had same or nearly same experiences. It hurts terribly when trust is betrayed, and falsehood is seen. Many hearts darkened with soot are masked with sunny smiles. Some would wine and dine with you but would wish it were your funeral feast. Even the Lord Jesus had His fair share of backstabbing. He had a bad tooth in a trusted ally. (John 6v70)

A story was told of a certain young man whose father-in-law asked to help him build a house. He was to send him all the money he needed, while the young man was to buy the materials and supervise the work. Several months of work, the mansion was finally ready for use. But unexpectedly, on the day of the official opening, the Father-in-law, handed the keys over to the young man. He has been thinking of a present for him. On lookers and guests, were ecstatic with joy for the young man. But shockingly, he broke down in tears. Alas! He built the towering edifice with substandard materials!

Unlike what many think, honesty is still in style. Falsehood could bring quicker gratification but from the records, the rewards are short lived-Plus accompanying heart aches, and soiled repute! You do not want to be there!

And to know that oftentimes, lies always catches up with the liar, gives a lot to worry about.

In a certain company, a recruit had brought in a lot of diligence and productivity to his job. So, the Boss was considering making him an additional manager to oversee the inventory and shipping department. But before he was to be given the Job, the boss required him to work on a shift in the new department. Seventeen crates were coming in, but he was to report sixteen. He had another purpose for the extra crate. He was to do this to prove that he was on same team with the Boss.

As this young man got home to sleep over the decision, his wife strongly urged him to the point of tears, to take the chance. Though it meant telling a little lie, she begged him to just do whatever the Boss needed done. They could use the extra money to settle more choking family needs.

So, this recruit goes back to the Boss in the morning and without mincing his words, declined the offer. He did not even put into consideration that his own ox could eventually get gored. He stated clearly that it was wrong and dishonoring to his family and his God to lie. But as he hung his head like a martyr whose head was about to be distanced from its torso, the Boss stood and congratulated him to his new status. He was looking out for a man of integrity to take up the post. Appealingly, six others had failed the simple sincerity test.

As we go through life, we would come to junctures where our moral standards will come under a test. The wise will usually defer immediate gratification for a nobler course.

But You know, even in a world of quick fixes, where promise keepers have turned endangered species, you can hold unto God who has always kept His every word. You know, God promised right from the fall of Adam, the first man, that He would send a Savior, to redeem man back to Himself. He promised a woman would have a son without having known a man in a biblical sense. Several prophets spoke about this divine promise, chief of them being Isaiah (Isaiah 7v14). Hundreds of years went by and truly to His word, God sent a Messiah!

Titus 1v2 calls Him, “the God who cannot lie”. So, in a world of falsehood and lies, God stays true and very reliable. Never changing with the changing world nor its changing inhabitants. You can safely trust Him to come through on His every promise because He always does.

I remember walking through that dark lonely path called depression. I could hear only myself…

Remember the panic attack your anxious four-year-old self had standing before their first crowd. A…

Terms and conditions now seem to apply to every single sales pitch around. Every benefit…