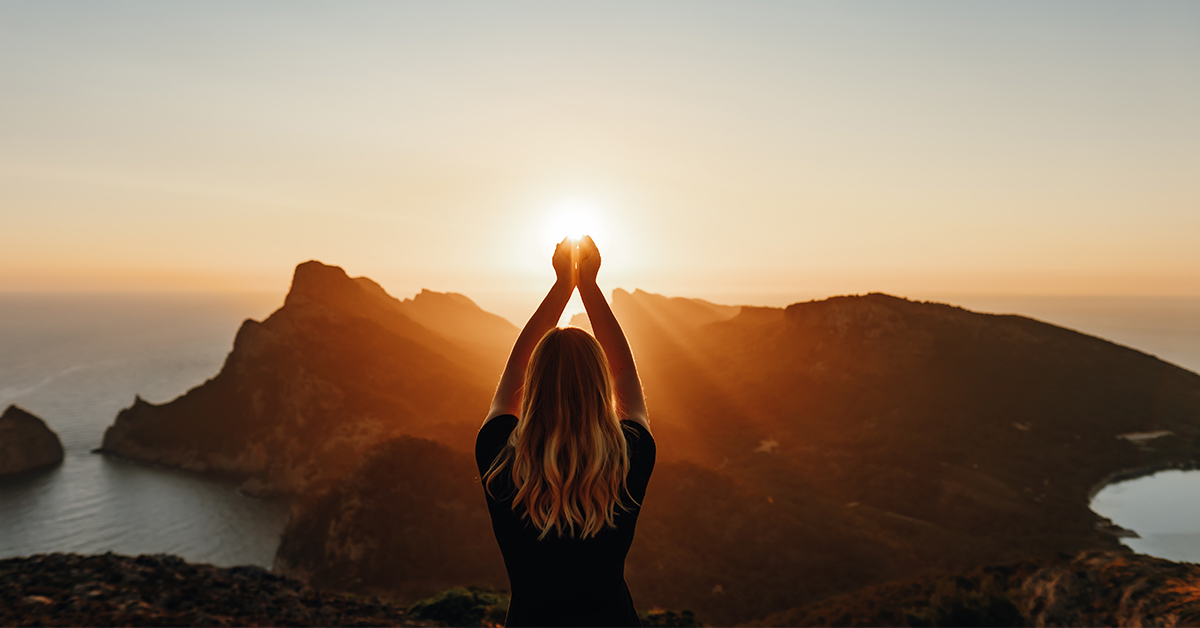 Death is an inseparable part of human existence. Death is a debt that birth brings. Mankind have evolved over the years. Science, like the wave of the wizard of Oz’s wand, has earned us a lot of magical experiences. But though by the mercies of technology, living on earth has become a literal miracle, dying and mortality is still that puzzle man has not been able to ace.

We all die! The king on his lofty throne shares mortality with his slave on the lowly spindle. Today, we grieve over the graves of lost ones gone. But some day, some other beloved ones will grieve over our demise. It is life’s cycle. So, every funeral; every obituary published on the dailies, reminds us that like water poured into the open part of a funnel, we will someday come out through the other side.

But you know, death was not a part of God’s gift to man. We were meant to live as the immortal God. Have you ever thought about what life would have been like if the first Man, Adam, ate from the tree of life? I think Adam’s moonlight tale sessions, would have been busied with tourists from far and wide. But appallingly, Adam did not receive eternal life. He ate from the other tree. He fell. And so, death crept in, laying its icy claws on man’s soul.

So, from the fall in God’s garden of beauty, Eden, man’s average life expectancy has steeply decreased over the centuries. Now fast track to this day. United Nation’s current statistics reveals we have about a sad 73 years as balance. This is appallingly Infinitesimal when placed side by side with Methuselah’s 969, or even Adam’s 930!

But you know, instead of bemoaning United Nation’s 73-year projection, we can focus on “Now”. So instead of worrying about dying, how about focusing on truly living?

The legendary Michael Jackson got it right when he sang, “…there are people dying, if you care enough for the living, make it a better place for you and for me”.

Do not add to the statistic. Your grave should not be a wealthy place. You should strive to die empty. You should die with nothing left in you that the world would have been blessed with.

And more especially, as we all prepare our houses for our inevitable end, the best way to prepare is to make it right with God, our creator. He made you with the intention that you give Him great delight, starting from your life on the earth realm. He wants you to live for Him, doing His work on the earth. And when our life’s journey is over, He also wants you to live forever with Him.

I remember walking through that dark lonely path called depression. I could hear only myself…

Remember the panic attack your anxious four-year-old self had standing before their first crowd. A…

"How could he be so false? Such a bag of falsehood should never be let…